The Story Behind The Sauce: Marinara

Travel back in time with Paesana to learn how Marinara Sauce became an Italian classic. 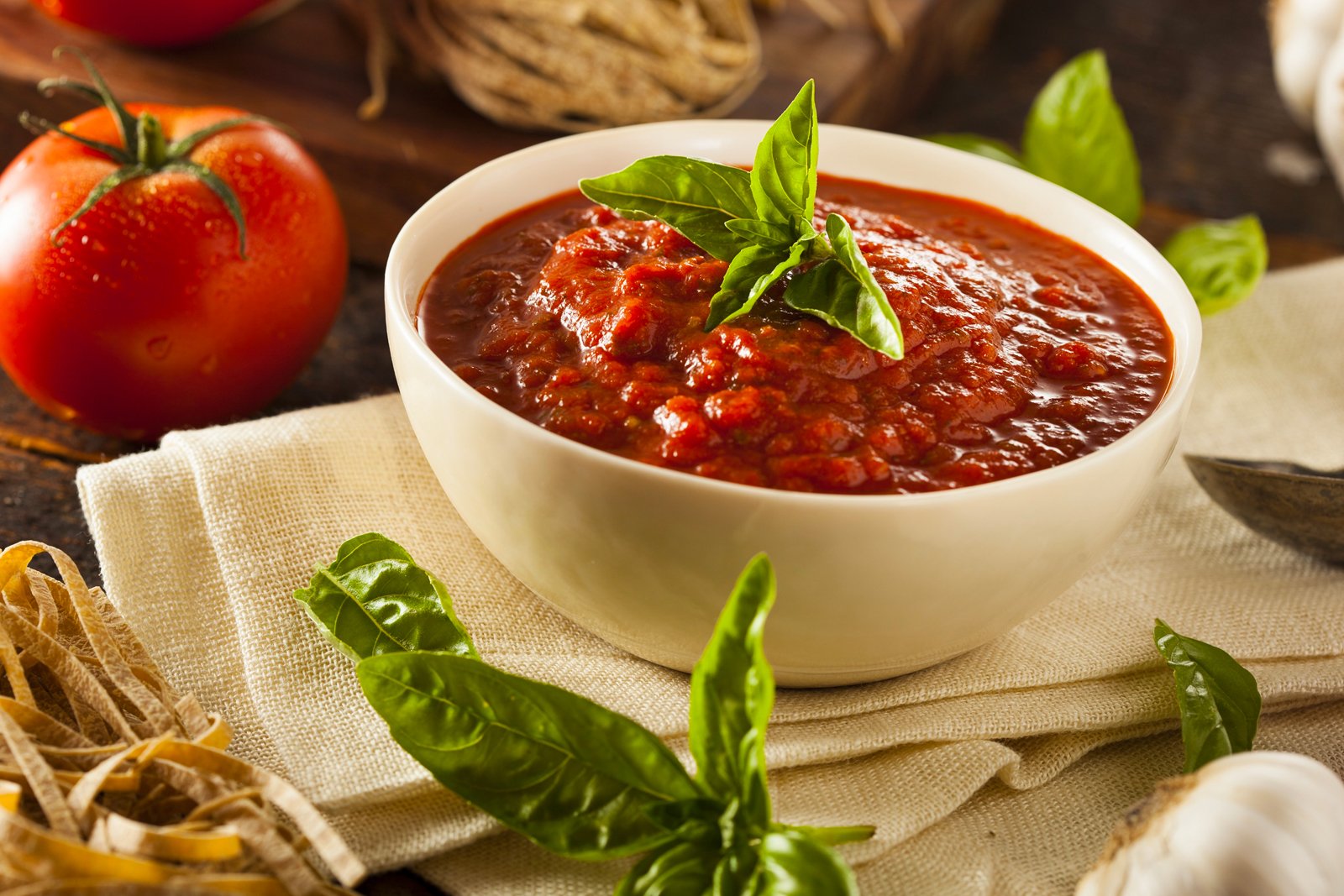 Other than a rich coating of butter and olive oil, marinara is probably the simplest of all the classically Italian and Italian-American pasta sauces. It consists of only a handful of ingredients—depending on whose kitchen you’re in—and can be finished on the stovetop in about as much time as it takes to boil a pot of water and cook a box of dry pasta.

Along with its bright taste, it’s this simplicity and ease of preparation that makes it so beloved in kitchens all over the world. Marinara sauce can be served with just about any type of pasta and also makes an incredibly pure and zesty dip for a number of fried goodies. It’s the sauce topping of choice for chicken parmigiana and in a pinch, it can even step in as a quick pizza sauce or as a flavor enhancer for rice dishes, veggie creations, and more.

The Origin Of Marinara Sauce

The exact location of Marinara Sauce’s creation seems to be lost to time, but it was likely first developed in the southern region of Italy, in either Naples or Sicily, after tomatoes first appeared in Europe via explorers from the New World in the 16th century. This comes well after the first forms of pasta arrived, which arrived on Italian shores with Arab traders in the 12 century.

As for how a particular preparation of tomato sauce came to be known as “marinara,” one needs to look toward the sea. “Marinara” translates to “seafaring”—or colloquially to “sailor style” or “mariner style.” It was given the name marinara not because it was once a seafood-style sauce, but because it was the preferred meal of Italy’s merchants during long expeditions at sea.

The main ingredients of traditional marinara sauce are deliciously straightforward. There’s, of course, San Marzano tomatoes, along with garlic, basil, extra virgin olive oil, and salt. Onion frequently makes its way into variations of the sauce, as does oregano and other herbs, fresh black pepper, and sometimes red pepper flakes.

All of these fresh ingredients are brought together and cooked vigorously and quickly in order to retain the zestiness and brightness of the tomatoes. The result is a bright red sauce that’s thinner than a sauce that simmers all day. It’s perfect for when you need a quick, homemade sauce on a weekday night or when unexpected guests show up on a Sunday afternoon.

If you prefer a deeper flavor, there are simple ingredients you can drop in to give marinara more depth. A dollop of tomato paste can do the trick, as can some red wine, the rind from a block of parmigiano reggiano or cuts of beef or pork. However, adding any of these ingredients will increase the cooking time of your sauce.

Use Paesana Marinara Sauce to Cook Steak Pizzaiola at Home. Check out the recipe here!

The only thing easier than making your own marinara sauce is opening a jar of Paesana Marinara Sauce. Made with Italian plum tomatoes, 100% extra virgin olive oil, and fresh herbs and spices, our Marinara Sauce is delightfully tasty on any pasta or in any other marinara sauce preparation. In fact, all you really need to enjoy it is some crusty Italian bread!