Louis Scaramelli IV and Jacqueline Scaramelli-Massaro describe themselves as this generation’s faith keepers and stewards of their family business. And for good reason as the company has been in existence since 1902. “Preserve it. Grow it. Leave it in better shape than it was handed to us,” says Lou. “Being part of a family business is obviously a gift and my sister and I cherish that,” continues Lou. “But it’s also a huge responsibility. We know we’re responsible to maintaining a legacy started by our great-grandparents.

The Paesana journey began in 1902 when Lou and Jackie’s greatgrandfather began importing olive oil and selling it in Boston and New York. Over the years, the company expanded to include tomatoes and cheese throughout the 1920s and ’30s, eventually adding premium condiments and items such as capers, peppers and olives. These high-quality condiments are still very much of the Paesana story.

In 1946, the family focused exclusively on manufacturing private label food items and condiments throughout the New York region under the name L&S Packing. “The private label packing side of the business is still the largest part of the company, which most people don’t recognize because we’re the process behind the products,” explains Jackie. It would be nearly half-a century before the Paesana name was officially established in honor of their great-grandparents. “In 1994 we used the Paesana name and decided to bring our own sauces to market. We all have great pride in the brand and we’re all foodies in our own right,” continues Jackie. “The greatest thrill is being in the supermarket and watching someone browse the massive selection of pasta sauces then selecting Paesana. That never gets old.”

Jackie and Lou took over L&S packing in the 2000s and have successfully grown the company as a national manufacturer of premium sauces and condiments for some of the most high profile brands in the world. They were also responsible for bringing the Paesana brand to fruition and are proud that their family brand has found its place on the shelves among so many premium partners and household brand names. 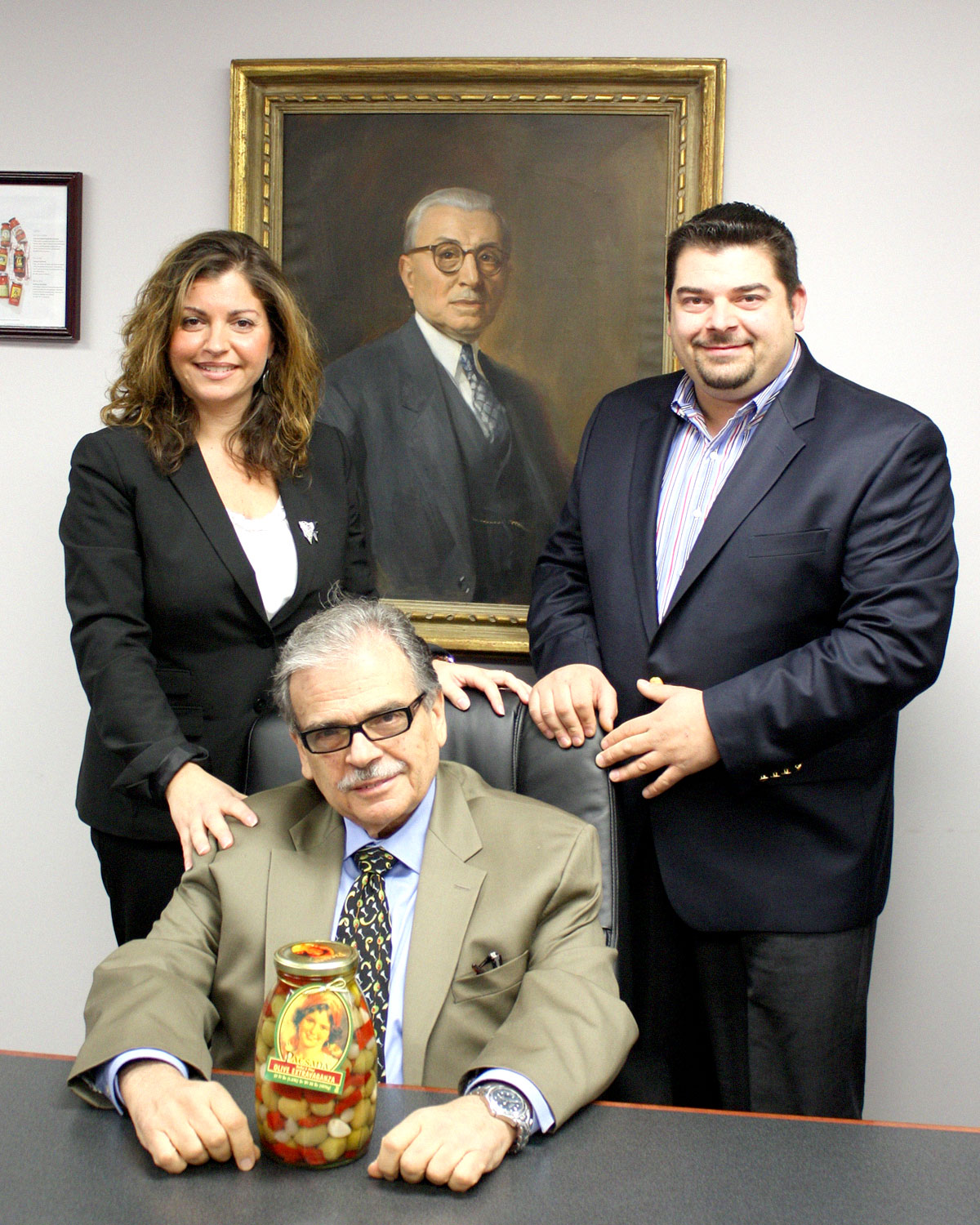 The greatest thrill is being in the supermarket and watching someone browse the massive selection of pasta sauces then selecting Paesana. That never gets old.Jacqueline Scaramelli-Massaro