Italian desserts burst with unique flavors, and an undeniable charm that’s straight from the old world. 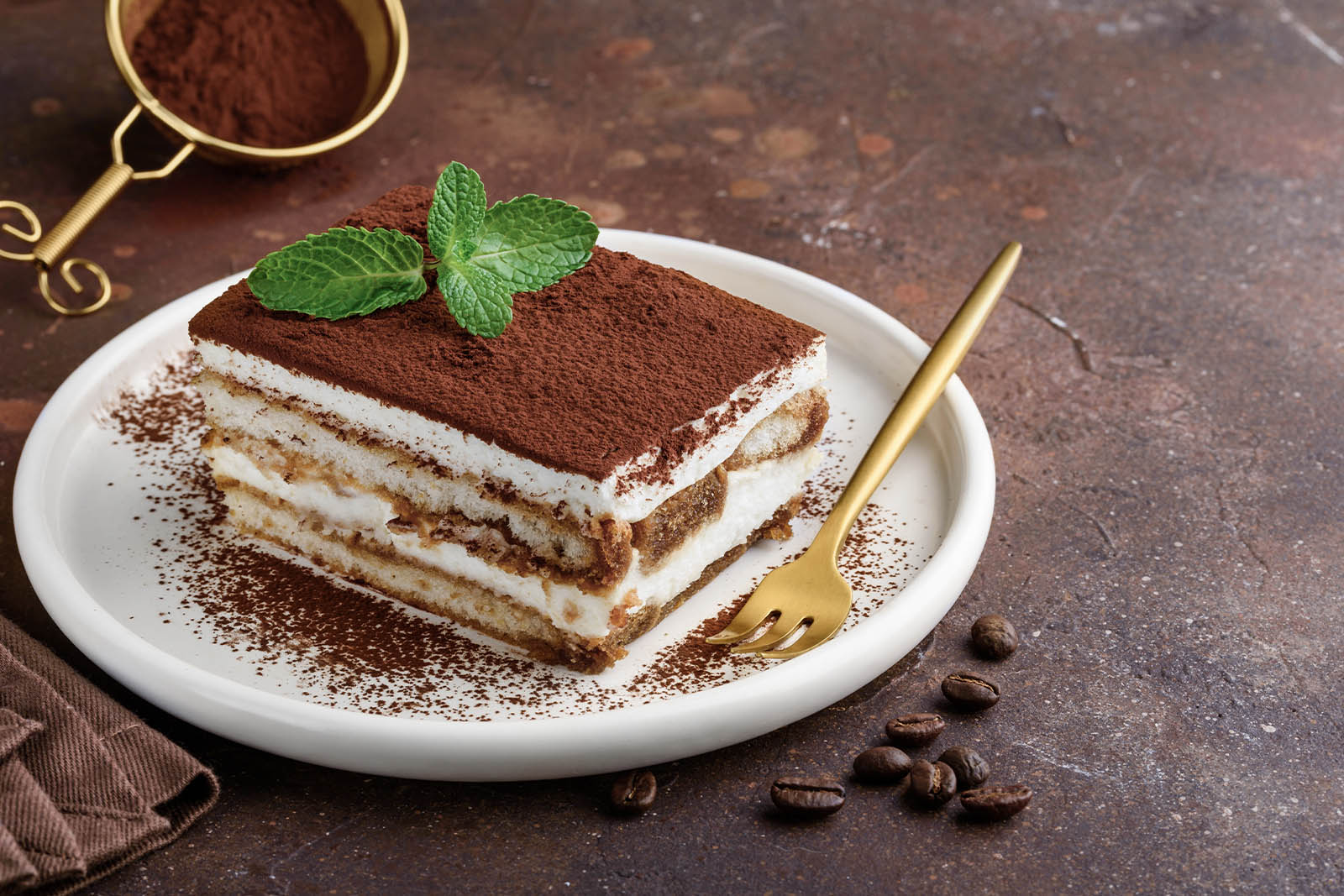 After loading up on antipasti, gorging on pasta and sauce, and getting your fill of roasted meats and veggies, you’re likely to find yourself craving a little taste of something sweet.

You’re in luck! Aside from the main course of family favorite dishes, the Italian dinner table welcomes a wealth of desirable confections that serve as the perfect complement to the savory flavors of the preceding meal. But Italy, as we know, is a huge country with many different regions. What’s more, many desserts have strayed from original recipes since Italian-Americans began altering their preparations over the last century.

There’s nowhere else we could possibly start this list than with Italian pastry box mainstay, the cannoli. Originating on the island of Sicily and named after the river canes that were used to shape the dough, the Italian cannoli is filled with a creamy mix of ricotta, a sweetener like sugar or honey, and—depending on the region—chocolate cream, chocolate chips, candied fruits, chopped almonds or pistachios. While additional fillings are appreciated, the true form of cannoli is fantastic in its simplicity: A crunchy scorza (the shell of fried dough) and the impossibly creamy filling are sometimes all you need.

One of the many traditional sweet recipes of Naples is the satisfying sfogliatelle, the flakey confection rivaling the French croissant. Thin puff pastry layered in a crisp, crinkled shell, sfogliatelle packs in ricotta, semolina, sugar, eggs, and candied citrus in its classic preparation. This dessert pastry is often referred to by the seafaring nickname “lobster tails” because its shape mimics that of the ocean crustacean. But rest assured, no shellfish was used in making this dessert. Instead, the main allure of sfogliatelle is how the crackling shell gives way to sweet ricotta with a zippy bite from the candied citrus.

A favorite dessert at many Italian restaurants, Tiramisù is layered with coffee-soaked savoiardi (more commonly known as Ladyfingers), interspersed with a rich cream comprised of mascarpone cheese, eggs, sugar, and perhaps a drop of liqueur for an extra kick. This smooth and soft dessert is supple enough to be eaten with a spoon, yet boasts some of the most robust and forward-facing flavors of any Italian dessert. As far as final bites go, it’s about as opulent as desserts get. Tiramisù owes its creation to the northern regions of Italy, most notably in Terviso at a restaurant called “Le Beccherie,” whose owner claimed to have invented the dish in the 1960s as an aphrodisiac end to an Italian meal.

Literally translated as “cooked cream,” panna cotta is a softly set pudding dish with an original recipe that’s as simple as it gets: Whole cream, sugar, vanilla, and gelatin. The ingredients of this elegant dessert come together and, properly chilled, results in a silky smooth and creamy dessert with its signature gentle wobble. The most famous version, Piedmontese panna cotta, is often accompanied by a hazelnut biscotti or red berry coulis garnish. Other parts of Italy have been known to flavor panna cotta with rum or sweet Marsala wine.

Tartufo is often called “The King of Gelato,” and you don’t get that nickname from being merely ice cream in a shell. This Italian dessert—originating in Pizzo, Calabria—typically features two or more flavors of gelato (most often vanilla and chocolate) with cherry in the center, covered by a chocolate shell. Preparations have seen other fruits like raspberry and strawberry used in the recipe. This grown-up ice cream bar sits in a regal stack and is usually attacked by multiple spoons from all angles when it’s set down on the table.