The most tubular of Italian meats, the mighty sausage has been a staple of meal time since it was first stuffed into a casing. 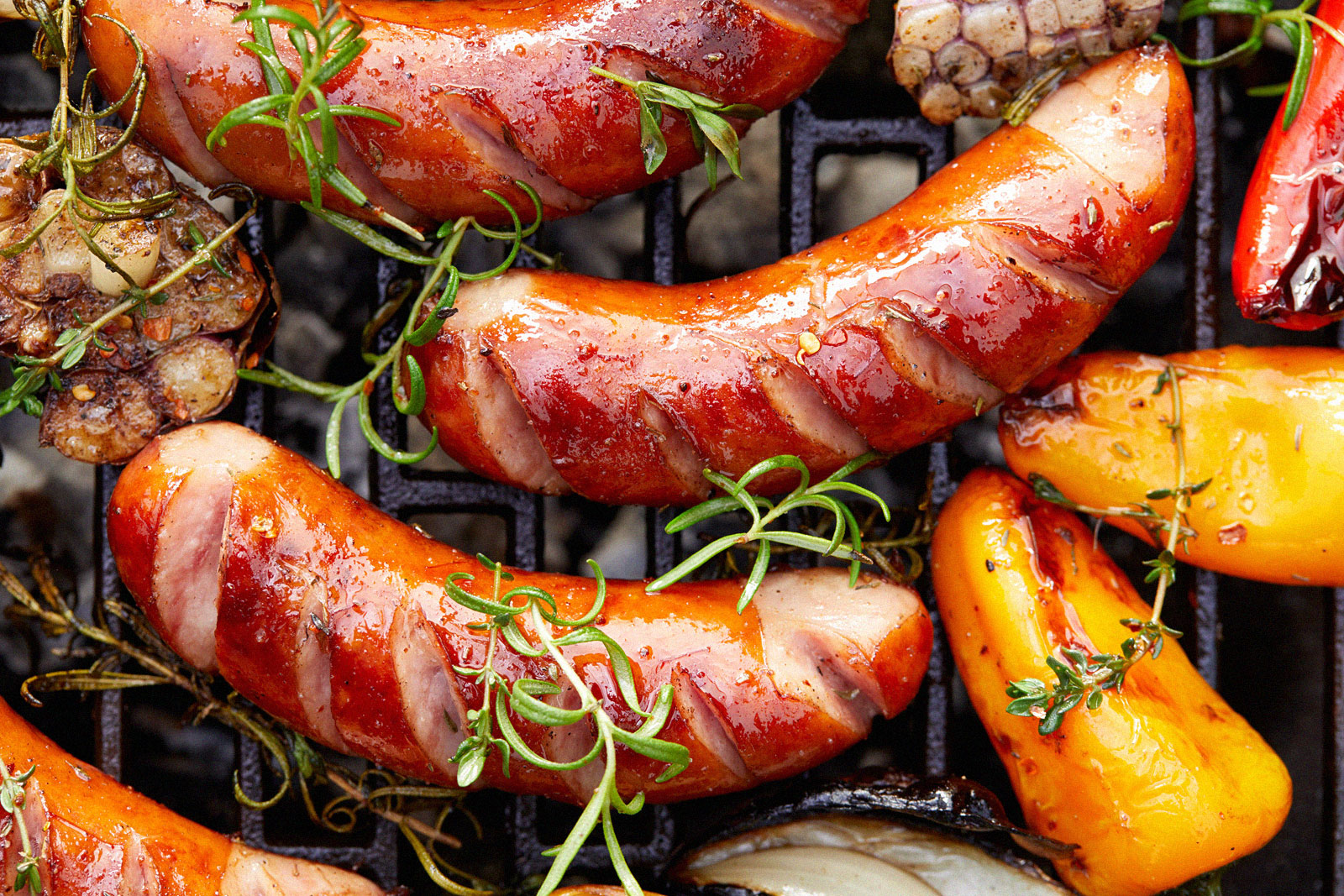 If there was an Italian-American Meat Hall of Fame (and somehow, there isn’t), you can bet that meatballs and braciole would be among the first inductees to receive such a savory honor. But close behind—or ahead, depending on who you ask—is the Italian sausage.

In the pantheon of Italian meats, sausage is a special case. Sweet or hot, spiral or links, Italian sausages flourish in dishes like sausage and peppers, or as the meat component of an all-day Sunday sauce, but they might not be the most well-known of the planet’s sausage. Hard to believe, right?

Arguments for what is the world’s supreme sausage can be made in favor of tubular meats with German or Polish provenance, as those were the first sausages to link up with the American palate. Most famously, the hot dog (yup, hot dogs are sausages) came to this country with German immigrants in the 1800s and eventually took up residence in frankfurter stands throughout New York City, including one or two legendary spots in Coney Island.

Hot dogs, kielbasa and bratwurst notwithstanding, we love a nice, plump, and juicy Italian sausage. Cooked on a flat-top grill and tossed with peppers and onions before being placed on Italian bread, there is nothing quite like the rich, fatty bite of fennel-brightened Italian sausage.

How Italian Sausages Got Hot (and Sweet)

Typically made with pork, Italian sausage is noted for being seasoned with fennel (and/or sometimes anise), using at least 85 percent meat and the rest being fats or filler. No matter where you purchase your Italian pork sausage—supermarkets or restaurants or ball games—they are offered as sweet or hot, with heat in hot sausages stemming from the addition of red pepper flakes. But—sweet or hot—fennel is a constant.

And though the luscious flavor of pork fat has done plenty to make Italian sausages exceedingly popular, one cannot overlook the addition of fennel, which imparts a light, garden-fresh counterpoint to the robust sausage taste. But in truth, it’s the full complement of ingredients that combine to make sausages a mainstay in Italian-American cuisine.

Of course, sausage variety doesn’t stop at sweet and hot. Sausages can contain an array of fillings and ingredients. Other fresh herbs like parsley have been known to join fennel, while garlic and broccoli rabe have been known to make an appearance accompanying pork meat and fat. And that’s only the beginning of the Italian sausage collection—back in the homeland of Italy, the word sausage (salsiccia) covers a host of meaty creations.

Hot dogs, kielbasa and bratwurst notwithstanding, we love a nice, plump, and juicy Italian sausage.

Seemingly every region of Italy has its own take on the classic sausage. In the Tuscan region, there’s biroldo, a dark, brownish-red, soft-textured blood sausage with chunks of pork fat and offal. Then on the Romagnolo side of the Apennines Mountains, you’ll find ciavàr or “mad sausage,” which also tends to use every part of the pig aside from the squeal. And as you travel south in Italy, things start to get spicy, as evidenced by 'nduja in Calabria. This fiery, spreadable, paste-like pork salami is made using meat from the pig’s head, trimmings from other cuts of meat, fatback and roasted hot-red Calabrian peppers. ‘Nduja is unique in the sausage world, and makes for a fiercely combustible spread on crusty bread, a spicy addition to scrambled eggs or even an intensely umami base in tomato sauce.

That’s barely a fraction of the sausages coursing through the Italian countryside. In fact, a few of the most famous sausage creations aren’t even called sausages in everyday language. Ahem, Salami, anyone?

The short answer is a resounding “yes.” Salami is a type of Italian cured sausage typically made with fermented and air-dried pork—and again, various regions in Italy each have their own proprietary versions of salami, all with region-specific spices and cuts of meat. In general, you’ll know when to call a product “salami” instead of “sausage” by asking two key questions: Is it dry? And, is it hard? If the answer is ‘yes’ to both, then you know to ask your butcher or deli man for salami.

Italian Sausage In Your Kitchen with Paesana

Italian sausage is readily available at all grocery stores and meat markets—not only that, it’s also relatively affordable compared to other meat products. And these days, pork is not the only option in the realm of Italian sausage, as many stores offer chicken, turkey or even vegan versions of the popular savory Italian treat. Sausage makes for a magnificently meaty addition to every jar of Paesana sauce, from our Tomato Basil to our Sicilian Gravy to our Roasted Garlic and beyond. Sliced sausages also pair deliciously with any number of our gourmet olives and condiments for a flavorful take on your next antipasto menu.