How To Transform Italian Favorites Into Vegan Meals

People who love Italian food, but aren’t so fond of meat have a lot of delicious options. 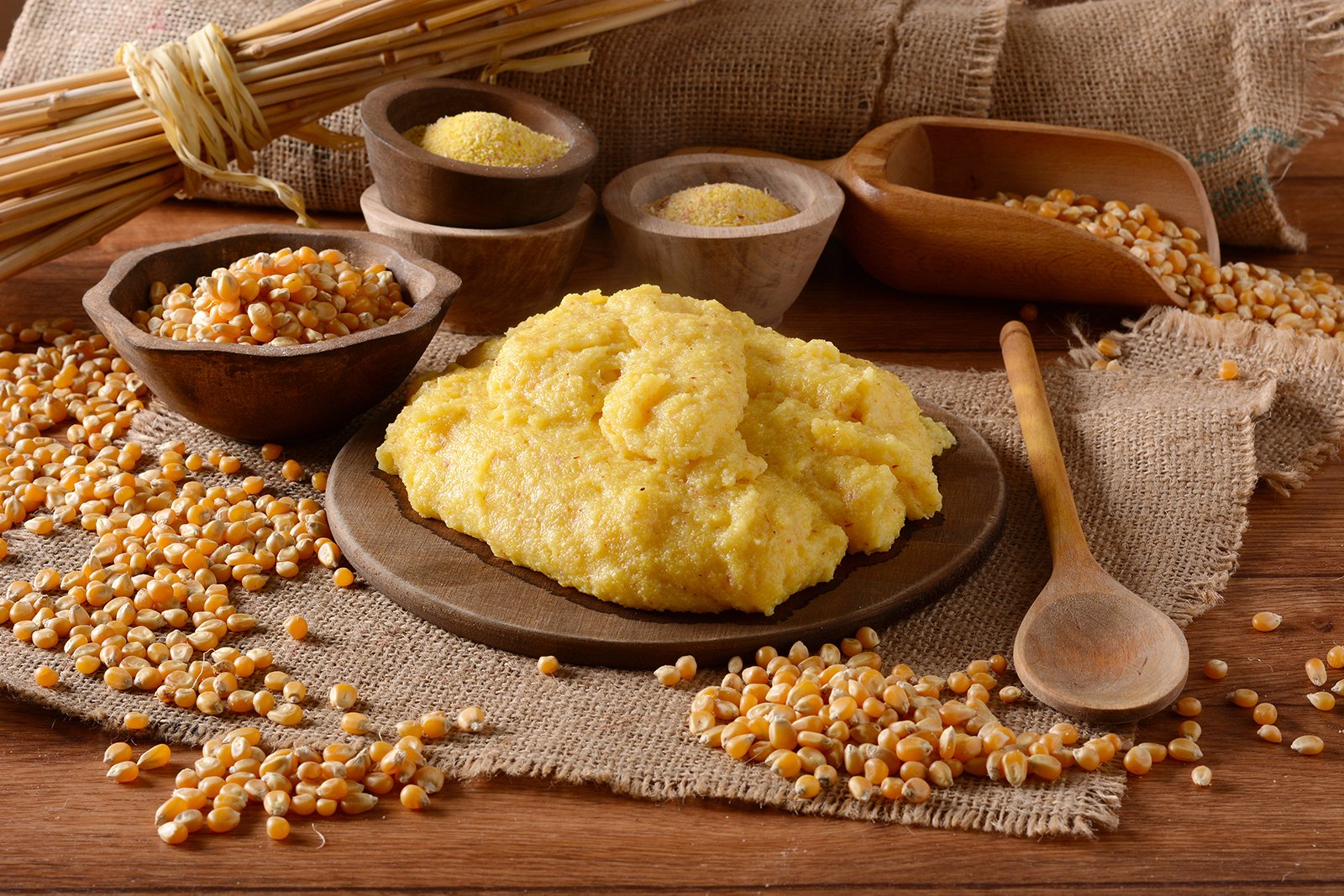 The beauty and warmth of Italian cuisine is something that everyone should be able to enjoy, this includes anyone who considers themselves vegetarian or vegan. Luckily, so many of our favorite Italian dishes can be altered slightly to remove any trace of animal protein—while some Italian cuisine classics don’t have to be adjusted at all!

Italian-Americans pride themselves on their varied diet, which goes well beyond offering merely meat products in the cultivation of flavor. Grains, vegetables, beans, and yes, pasta, deftly step in to provide more than enough sustenance for lovers of Italian food who actively try to sidestep any and all meat dishes.

Let’s take a look at our favorite vegetarian Italian dishes that can be transformed into a meal fit for a vegan.

Wait, is pizza vegan? Some historical sources say “yup!” The original pizza, invented in Naples, Italy, around the 18th century was topped with tomato sauce, garlic, dried oregano, and a few basil leaves. You know it as pizza marinara and it’s 100 percent vegan, with no cheese and no other animal products. A lovely pizza marinara doesn’t need cheese or anything else, as the zesty tomato sauce gets plenty of flavor from pungent garlic. Simply drizzle some extra virgin olive oil on top when you’re ready to eat and you’ve got a tasty, guilt-free meal.

Of course, if you’re in it for the toppings, there are obviously plenty you can reach for to give your vegan pizza a little heft. Finely chopped broccoli rabe goes fantastically with garlic and olive oil, making it a truly awesome green ingredient. There’s also onions, black olives, peppers, and so many more veggies that can step in to make you forget all about meat.

While some pastas are made with eggs, in general, you can be confident that most dried pasta you find boxed at the grocery store are completely vegan. But this is not written in stone anywhere—trust us, we checked! For example, tagliatelle is one type of dry pasta that typically contains eggs. So, be sure to check the ingredients. But when you’re sure no eggs were used, pasta is about as warming, comforting, and delicious as a vegan dish can get. Topped with your favorite Paesana Sauce, it’s even better. Our Marinara, Sicilian Gravy, Tomato Basil, Roasted Garlic, and Fra Diavolo sauces are all vegan friendly. We also recently introduced two varieties of plant-based bolognese sauces that feature Beyond Meat®.

Italian-Americans pride themselves on their varied diet, which goes well beyond offering merely meat products in the cultivation of flavor.

Ah, risotto. Just thinking of the word “risotto” is enough to conjure up luscious thoughts of creamy textures and a supple mouthful. While traditional risotto is not vegan—it’s made with butter and parmesan, traditionally—those two ingredients aren’t added to the dish until the very end of the cooking process. And contrary to popular belief, butter and parm is not what gives risotto it’s famously soft and velvety mouthfeel. Instead, that comes from slowly introducing stock into the rice as it’s being cooked. When you want a vegan risotto to remember, simply use a vegetable stock or a mushroom stock to bring it all together. As for other ingredients to bring some body to the dish, you can stick with mushrooms or opt for fresh asparagus to introduce some greenery to the delicious proceedings.

A thick porridge that really sticks to your ribs, polenta is the type of dish you can imagine Italians stirring and serving multiple generations ago. And if you’ve ever cooked polenta at home, you know why. The act of preparing polenta, constantly stirring a big pot of ground cornmeal with a wooden spoon until your forearm goes numb, has old-time meal written all over it. The basic recipe for polenta is vegan, as once again butter and parm isn’t traditionally added until the very end. You can simply skip that part and instead opt for a drizzle of extra virgin olive oil. Just don’t forget a few twists of fresh black pepper to top it off.

Ribollita translates to “re-boiled” and it’s a hearty stew originating in the hilltop villages of Tuscany. Traditionally, it’s a huge pot of thick soup filled with garden vegetables like carrots, onions, celery, kale, and tomatoes, along with cannellini (white) beans and a flavorful broth (use vegetable or mushroom broth/stock for a vegan recipe). But that’s not what makes this soup as hearty as can be—at the end of cooking, the soup is thickened with crusts and crumbs of bread. For vegan recipes, use the classic Italian bread ciabatta, which is made with flour, water, yeast, and salt—no eggs!